Miley Cyrus, The Jonas Brothers (Video) – “We Got The Party” New Years Performance 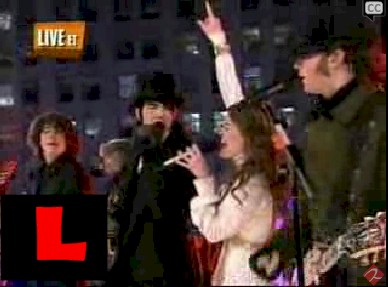 But we had NO idea that they would do a duet with Miley Cyrus THIS HOT. When I watched it live at a party I thought really this is one of most power driven rockin’ performances of the night! So friggen good!