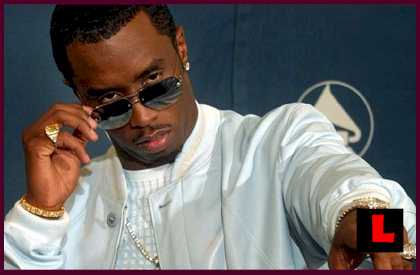 And for that, he think he can do it for $1 million!

Yeah, the economy is bad, but not THAT bad.

“As the official vodka of New Year’s Eve, it’s only fitting that we take over New York, the most iconic New Year’s city in the world. I’m going to give every adult in America a taste of what it’s like to enjoy a sophisticated celebration with Diddy, and what better time than while ringing in the New Year.”

He wants the money to go to charity.

Of course, he also wouldn’t be displeased if his Vodka got tons of free publicity just before New Years because of this offer.