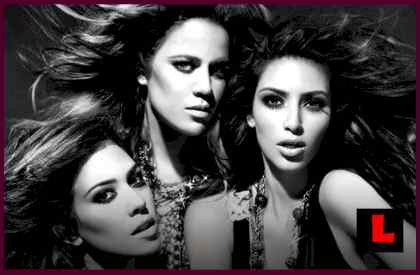 At $200 for general admission – will anyone pay that entrance fee?

Says organizers:
Join Keeping Up With The Kardashians stars Kim, Kourtney and Khloe Kardashian as they toast to a sinsational 2008 inside LAX Nightclub at Luxor on Wednesday, December 31. New Years Eve at LAX Nightclub will be the party not to miss as DJ Casanova mixes breathtaking beats on the turntables while the three brunette beauties electrify the sparkling Sin City party as they lead the masses in a club-wide countdown and champagne toast at the stroke of midnight inside Las Vegas premier party destination.