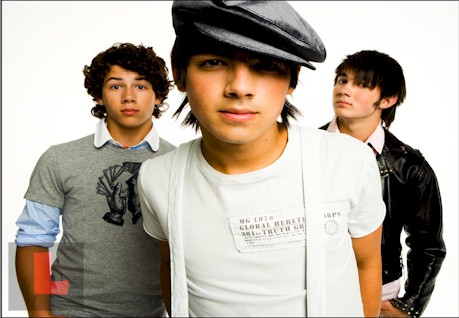 The three Jonas Brothers, Nick, Kevin, and Joe, will be taking the stage at Dick Clark’s New Years Rockin’ Eve in New York Times Square. Also set that night will be Miley Cyrus and Carrie Underwood. The event is hosted by Dick Clark and Ryan Seacrest.

Catch two of their hot songs, Hold On, and Kids of the Future

Kids Of The Future