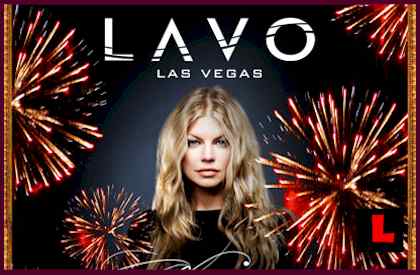 Fergie as LALATE first broke is reported to be getting married just days later, on January 10, with some reports saying the wedding will cost in excess of $1.5 million.

The Lavo night features for $150 the ability to head into TAO after midnight, prices at $150.